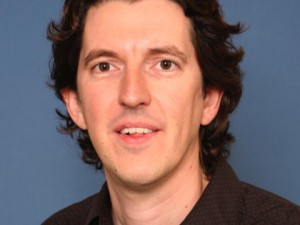 Stuart Elden is a Professor of Political Theory and Geography at University of Warwick, and Monash Warwick Professor, Faculty of Arts at Monash University. He is author of five books, including The Birth of Territory (University of Chicago Press, 2013), which won the Association of American Geographers Meridian book award for outstanding scholarly contribution. He has also co-edited and/or co-translated three volumes of Henri Lefebvre’s work. He is currently writing two books for Polity Press entitled Foucault’s Last Decade and Foucault: The Birth of Power.